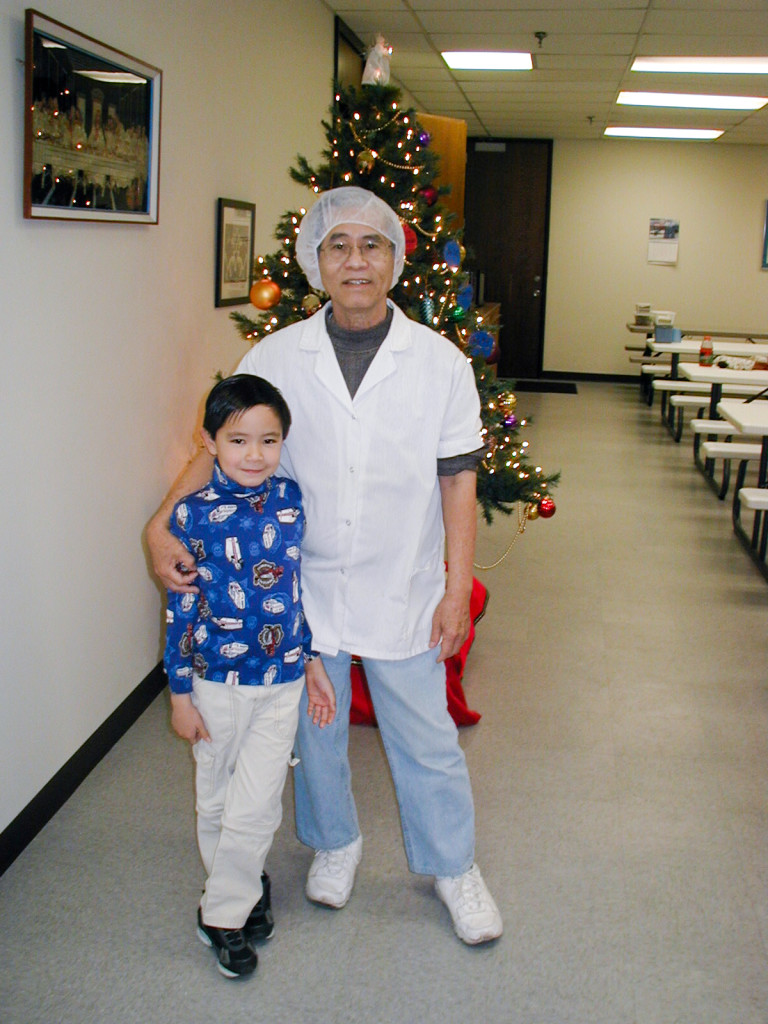 Me with my grandfather when I was just a little boy

This Father’s Day is all about celebrating the male role models in our lives that have made a big impact on who we are today, and for me one of those people is my grandfather. My grandfather (or Ong Ngoai as we call him in Vietnamese) is a very unassuming man. He walks slowly with a slight limp and has difficulty hearing even medium-paced conversations. You wouldn’t expect my grandfather to have started a life for his family of eleven siblings in extreme poverty, moved his family to the land of opportunity, taught himself English, founded a company manufacturing egg rolls, and grow it to the national level.

A recent photo of me with both my grandparents

My grandpa is made whole by the light of his life, my grandmother (Ba Ngoai) Kim Nguyen. Anytime they are together, they bicker like any couple who have spent over fifty years married to each other would. Yet despite these disagreements, at their core, my grandparents are a united team, dedicated to education above everything. Growing up in extreme poverty, there are two things my grandpa Van hates more than anything: “being poor and being stupid.” He worked tirelessly for over half a century to establish a life of opportunities for his wife, son, and my mom Theresa. My mom recalls making the reckless mistake as a young girl of trying to ride her bike down a flight of their apartment’s stairs. The ensuing crash left a large bump on her head that remains to this day. But, instead of being impatient my grandfather showed care for her safety and helped soothe his daughter through her tears.

One of the most incredible things about my grandfather is the advice he gives others, which usually has a profound and lasting impact. Every employee of Van’s Kitchen has at one point or another had their lives changed by something my grandfather said. Evelina Mendez, a newer employee almost a year into her time at Van’s Kitchen, told the story of Van’s coincidental visit to the offices during a particularly bad day for her. He stopped by to ask if she was okay, sensing her frustration even though she insisted nothing was wrong. Instead of leaving her be, my grandfather offered a piece of advice that has resonated with her to this day: “always look for the good in your day and try to keep positive, no matter how bad it has been.”

Jazmin Velazquez, an employee of Van’s Kitchen for the past eight years, has experienced firsthand a significant portion of the company’s changes. On her first day of work “Mr. Van” as many refer to him called her into his office and asked her if she understood what her position of admin assistant meant. He encouraged her saying that not many people understood how many opportunities Van’s Kitchen had to offer and that if she wanted to, she could grow here. Because of these encouraging comments, Jazmin has remained a loyal employee for almost a decade! My grandpa cares for his employees as much as his own family, and his advice to “save for rainy days” is something Jazmin has incorporated into every interaction with employees since then.

One of the people who maintains the closest connection with my grandpa is my aunt Hoa, who refers to him by his Vietnamese title of Bac An instead of Mr. Van. Growing up she knew very little of her Bac An, only that he wanted them to study hard as an investment for the future. Throughout the extreme poverty and lack of opportunities in Vietnam, he continued to fund Hoa’s education, even during personal financial difficulties. The memory of my grandpa greeting her in the US for the first time is something Hoa cherishes to this day. As his voice rang out powerfully, warmly, and securely over the crowded airport, she knew in an instant that America would be an amazing place to start her new life.

Over the years Hoa has learned countless mantras from my grandpa, like “Become somebody in the society, not nobody. Have compassion for others. Take good care of yourself so we can help others freely. Diligently work hard in order to be successful. Exercise your listening skills and observe well in order to make good decisions.” The discipline with which he conducts himself and the love he shows his family makes Bac a great mentor and an even better friend to many. One of the memories my aunt Hoa and I share is how whenever Van notices you like a particular food, he will deliver it to you in large quantities. Nothing made me more excited than coming home from school to a huge pile of Peking duck and Chinese sweet pork Char Siu!

Food has always been the tool my grandpa uses to bring others together. Arriving in America, his family was dirt poor, and eating out was a luxury that they never could afford. Whenever there was a special occasion, my grandpa brought the entire family out to an opulent feast of McDonald’s drive-thru. To this day, anytime my mom and he travel together, his first suggestion is always a hamburger at McDonald’s! One of the funniest stories my mom ever told me about my grandpa is how whenever he gets home the first thing he does is put on his pajamas. Anytime she would go on a date, her friends would ask if her dad was sick because he was going to bed at 5:30!

Mr. Van. Ong Ngoai. Bac An. Dad. Over the years, my grandpa has led many lives and been known affectionately by many names. All my life, I’ve been told by people I remind them of him – a compliment I’ve only started to understand. We both have an affinity for enjoying nature, taking long walks, and especially sitting on the couch binge watching TV. While these surface level similarities definitely exist, our connection reaches deeper than this as well.

Both my grandfather and I dream big, crafting wild dreams for the future even when they seem improbable. We strive to do something great, to leave a lasting impact on the world that will remain long after we are both gone. And, from a young age, both he and I have advocated for social causes – my current involvement in community service organizations concurrent with the nonprofit he works with even in his retirement. We both struggle with impatience, our habit of demanding perfection making us oftentimes difficult to work with. This work ethic and drive that lead Van An Nguyen to travel from extreme poverty in a foreign land to prosperity in America set the stage for me to do try and emulate that success in my own life. My grandfather is the reason behind everything I have done so far in my life, and I hope that one day I can be half the man he is.

This Father’s Day make sure to say thank you to all the people in your life who have acted as positive inspirations. Without their help, who knows where we would be today. 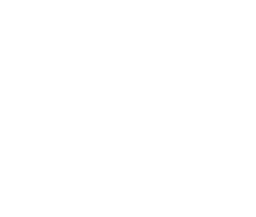